Our Management Team is experienced, creative, and ready to collaborate with you.

At InsightsNow, we work with you to delve deeply together into product development, brand positioning and marketing challenges and goals. Together, we come up with the best way to develop a path to success through innovative custom behavioral research. Our team folds in seamlessly to become part of your team, as we are true partners building a personalized, collaborative research program that meets business goals. 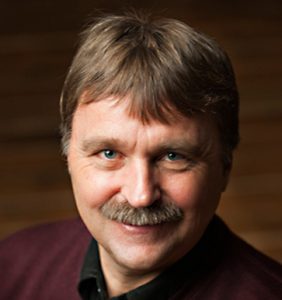 Dr. David Lundahl founded InsightsNow, Inc. in 2003. Combining research consulting expertise with technology to yield better insights has been his mission from the very beginning. David has more than 20 years’ experience in consumer research and product development, focusing on statistics and business process improvement. Working in management positions for the food industry for many years, David also has been an associate professor at Oregon State University and founded two companies. Specializing in integrating the business decision-making process with market and consumer product research information, he has also been in industry leadership positions, written for many publications and spoken at several conferences. David holds a master’s degree in statistics and a doctorate in food science, both from Oregon State University. 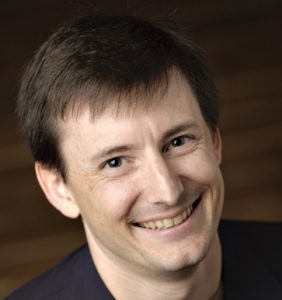 As InsightsNow’s Chief Research Officer Greg Stucky is responsible for the development of new methods, techniques and services for research innovation as well as the development and growth of new business initiatives. Greg has deep experience in the application of consumer behavior to product innovation. Winner of the 2012 EXPLOR award for innovation in consumer research, his work has been featured in Harvard Business Review, The LA Times, ESOMAR World, and various industry publications. He pioneered cue signals research, identifying product cues which motivate specific behaviors for the development of many successful new products and brands. 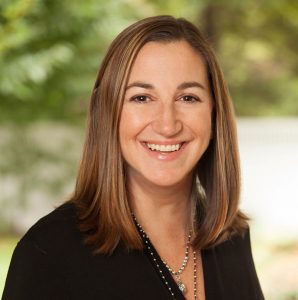 Karen Lynch leads InsightsNow’s qualitative and hybrid programs, expanding on their quickly growing co-creation and co-design methods uncovering sensorial triggers of behavior.  A 2016 winner of NextGen’s Disruptive Innovator award, Karen inspires research designs which generate new insights into consumer, professional and employee perceptions, opinions, behaviors and attitudes. She is currently a Trustee on the Board of Directors of the Creativity Education Foundation. Her innate curiosity, passion for creative problem solving, and unique perspective spark excitement and lead innovation teams to breakthrough thinking, ideas and opportunities. 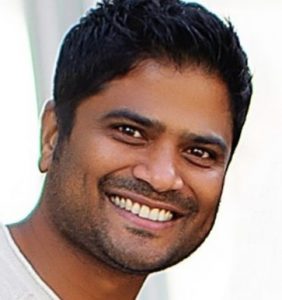 Sri Kankarla joined InsightsNow in June 2015. As a member of the management team, Kankarla provides large-scale, global operations expertise which has proven invaluable as InsightsNow looks to accelerate the growth of the company and its clients. Prior to joining InsightsNow, Kankarla spent seven years at IPSOS Interactive Services between 2009-2015 as manager, then director. He managed internal and off-shore teams of programming and quality assurance professionals. While there he served as a trusted advisor on web-based survey research, design, deployment and management. He also was very successful in the area of process optimization as a developer and change agent. Kankarla has an associate degree in hotel management that he earned in 1997 while attending The Institute of Hotel Management, Catering Technology and Applied Nutrition in India. He also has a bachelor of commerce that was earned in 2000 while studying at Madurai Kamaraj University in Chennai, India. Rounding out his academic accomplishments is the MBA in Marketing he completed while a graduate student at Osmania University located in Hyderabad, India. 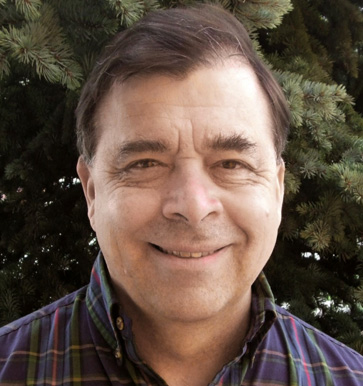 In his role as a member of the management team and CFO, Jim Smith is responsible for finance, human resources, and information services. Smith joined InsightsNow in July 2015.  During his tenure Jim has had a positive impact on the company with improvements to the business processes that improve accuracy, shorten cycle times and provide more visibility. This level of detailed oversight not only improves overall efficiency but makes it possible to serve clients more effectively as well. 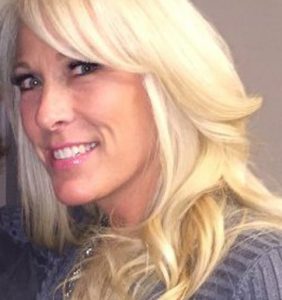 Sarah Kirkmeyer brings over 20 years of experience in ingredient and CPG sensory & consumer research. She has a strong business and scientific perspective holding both an MBA and PhD. Sarah’s passion is to create differentiating value through innovative research which integrates insights from various sources into efficient and actionable recommendations. She’s inquisitive, collaborative, and an industry leader, currently serving as a board member of the Institute of Food Technologists. 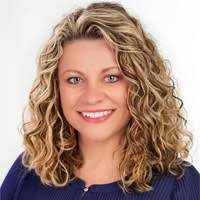 Ann brings over 25 years of experience in consumer research in the CPG industry supporting top CPG companies across a number of categories including food, household cleaning, personal care and retail. Ann prides herself in becoming an extension of her client’s team to really know and understand their business and business issues so as to design truly actionable research to address key initiatives. Ann’s passion is to thoroughly understand the consumer through insights from various sources providing  efficient and actionable recommendations. 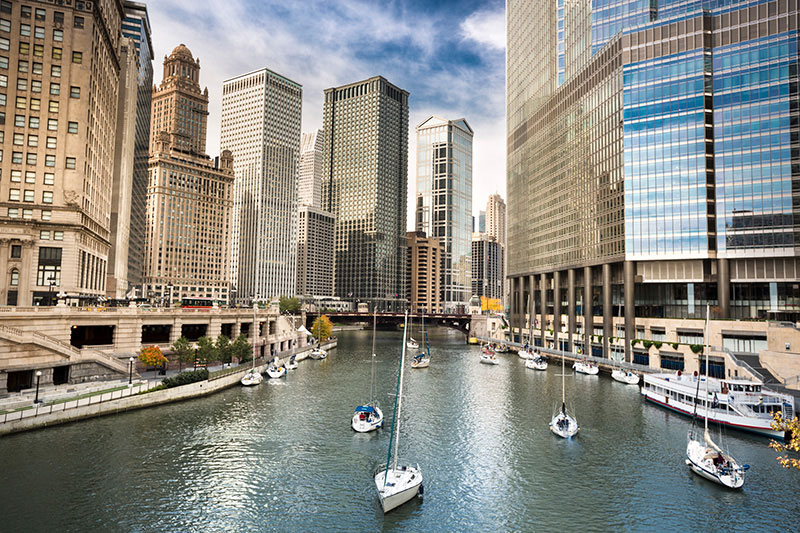 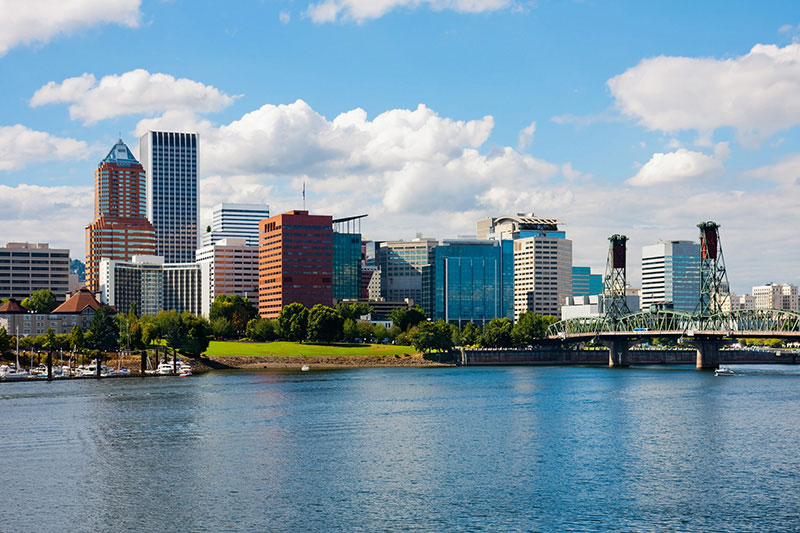 We have offices in both downtown Chicago on Michigan Avenue and a suburb of Portland, Oregon. Our team of research professionals work from one of these offices or remote locations across the country to be close to where our clients are and where the research is being conducted.